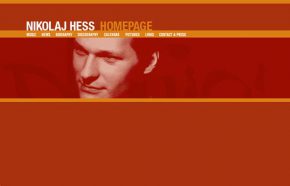 Where did all the colours go 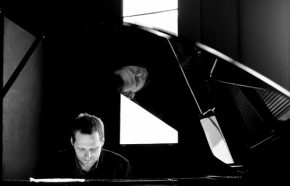 Thanks to George Harris at Jazz Weekly for beautif

So happy with the release of Spacelab & Strings @s

New single out, Melancholia, written for the Lars